Hundreds of years ago, China rose as a preeminent trading power through its silk road to Europe. Now, in the age of the internet, China seeks to reestablish itself as a global commercial powerhouse through its Digital Silk Road in Africa. This project aims to construct the future of internet infrastructure in Africa, but will come at the cost of enabling possible Chinese data harvesting and surveillance across African networks.

Africa is the final frontier of internet access as the continent houses roughly 1.3 billion people or nearly 17% of the world’s population. However, Africa’s colossal population has very limited access to the internet. According to the International Finance Corporation, “Africa has the lowest number of Internet connections—only 22 percent of the continent has access.” Consequently, only 286 million have access to internet, leaving one billion fourteen million without access. As African governments scramble to bring connectivity to their people, they create openings for foreign telecom providers to step in and offer their technology and expertise. One of the most prolific foreign providers advancing into Africa is China, specifically Huawei and ZTE.

China has historically cornered the market of African internet infrastructure, constructing major undersea internet cables which are critical for Africa’s connection to the internet. Undersea internet cables represent the majority of fiber optic cables in the world which are responsible for ferrying 99% of internet traffic. China dominates this critical infrastructure sector in Africa, leading the development of both the Pakistan & East Africa Connecting Europe (PEACE) cable and the 2Africa cable. Additionally, China has dominated African telecom infrastructure, constructing roughly 70% of Africa’s 4G internet infrastructure. This 4G dominance gives China a substantial advantage in Africa’s transition to 5G as it is “unrealistic” to change providers when transferring over to 5G.

Furthermore, Chinese telecoms quickly monopolized the provision of 5G in Africa as Huawei signed the first formal 5G development agreement with South Africa’s Rain in 2019 with Nigeria and Gabon following suit in utilizing Huawei’s technology. Additionally, ZTE has partnered with MTN to provide a 5G trial in Uganda and Huawei’s technology will be used by Kenya’s largest carrier, Safaricom, in their implementation of 5G infrastructure. As a result, Chinese telecom providers, namely Huawei and ZTE, are either developing or contributing their technology to the majority of the 5G projects in Africa to date with the notable exception of Madagascar’s 5G network which is being engineered by Sweden’s Ericsson

As the Council on Foreign Relations noted, “Once Huawei builds a country’s 5G network, that country is likely to choose Huawei to upgrade those systems when newer technologies become available, thus excluding U.S. companies for potentially decades.” Consequently, as Huawei and other Chinese telecoms become increasingly involved in African nations, they will further cement China’s monopoly on African internet infrastructure for decades to come as future internet generations, whether 5G or even the eventual 6G, are likely to be implemented by the same companies which developed the previous generation. Meaning, that Chinese internet construction today will lead to Chinese internet construction tomorrow.

Huawei and ZTE, as Chinese corporations, are subject to China’s National Intelligence Law. Article 7 of this law states that “Any organization or citizen shall support, assist and cooperate with the state intelligence work in accordance with the law, and keep the secrets of the national intelligence work known to the public.” The Chinese government may be able to use this law to, according to the Council on Foreign Relations’ analysis, “…use Huawei-built fifth-generation (5G) networks to collect intelligence, monitor critics, and steal intellectual property. There are also worries that the company might bow to government demands and disable networks to exert coercive pressure on a country.” Consequently, Huawei and ZTE’s technology being used in the construction of Africa’s future internet infrastructure allows China to have an access point into African internet and any data that is carried over it, allowing them to effectively collect it if the government chooses to invoke the National Intelligence Law.

Ultimately, Africa’s entrance into the 5th generation of internet infrastructure has provided China with an opportunity to cement its presence  as the primary provider of internet infrastructure in Africa. In doing so, China will corner Africa’s markets for future iterations of the internet while enhancing their intelligence gathering capabilities. While African nations may only see the promise of increased connectivity and modernization, it must become the role of western governments and telecoms to provide viable alternatives to Chinese technology if they want to avoid a future where 17% of the world is using the internet with China potentially looking over their shoulders. 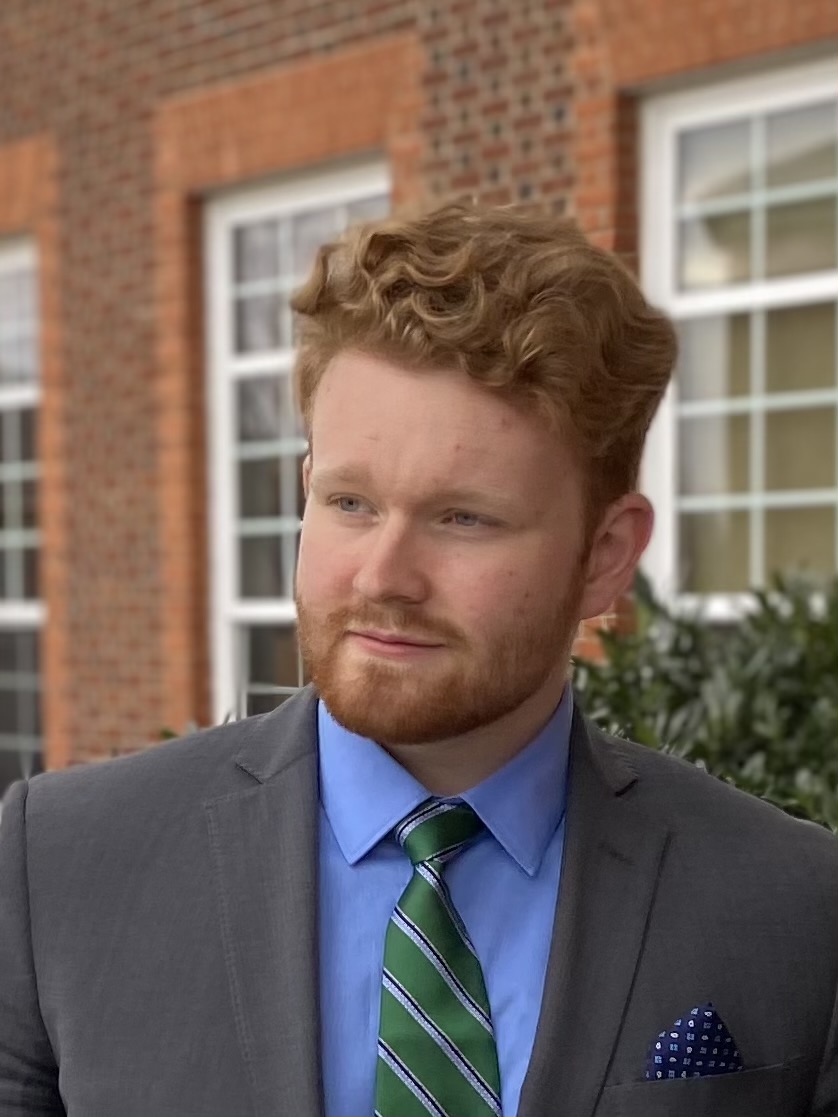