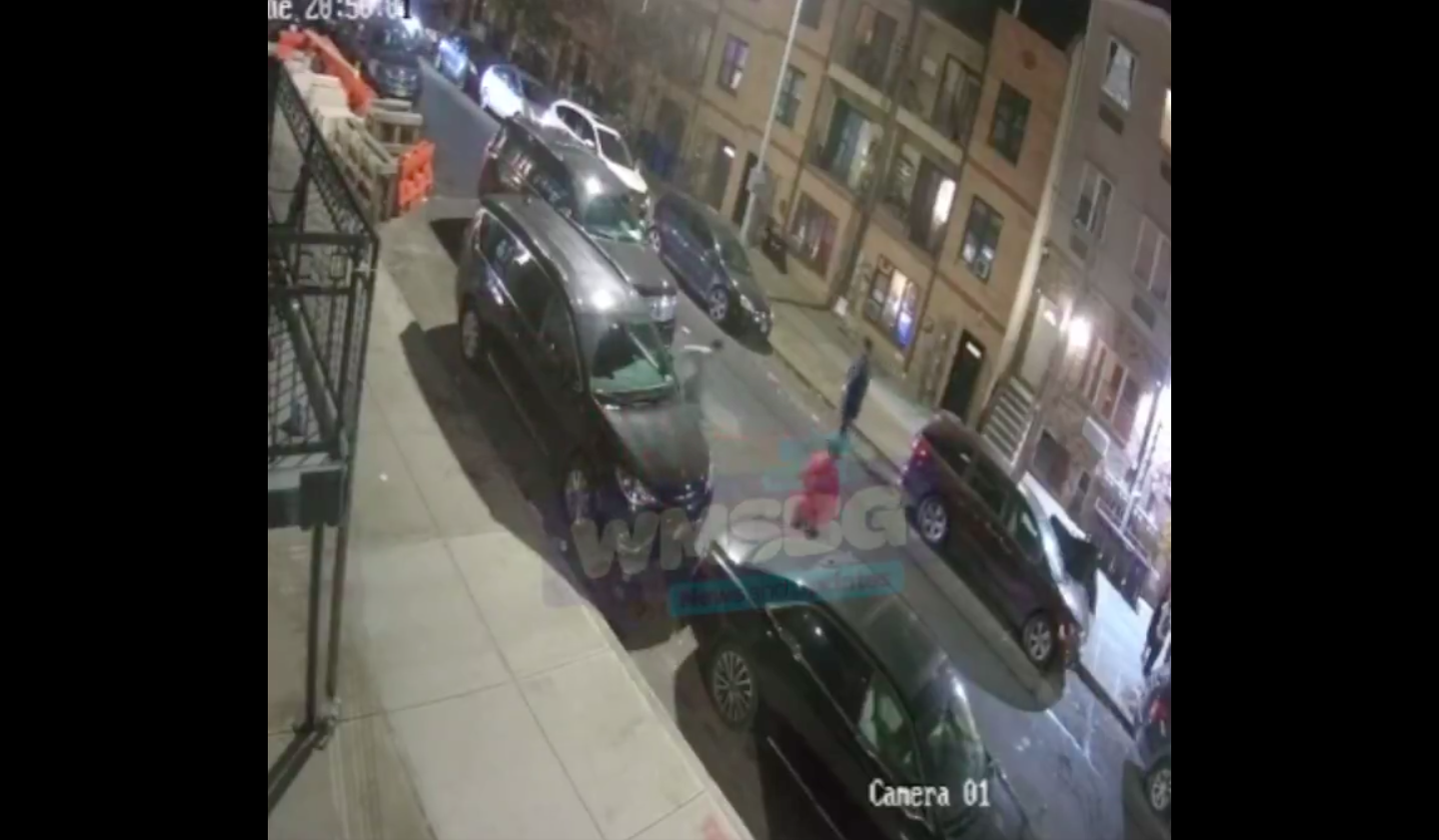 A Jewish man was attacked in Williamsburg, Brooklyn Wednesday night when he was approached by several suspects who hit him in the head with a water bottle. The perpetrators of the attack are still at large, the NYPD has confirmed to TheDarkWire.com. However, the NYPD did not disclose how many attackers were involved. The attack […]